http://shootinthebreeze.ca/crowsnest-pass-council-approves-business-licence-payment-plan/Most of us are familiar with the three Rs associated with limiting our waste: reduce, reuse and recycle.

As it turns out, there’s a fourth R: renew the recycling licence.

During the Feb. 22 regular council meeting for the Town of Pincher Creek, Coun. Scott Korbett formally announced the town would not be renewing its recycling contract with KJ Cameron Service Industries. Come June 30, only empty beverage containers will be accepted at the bottle depot.

“The Town of Pincher Creek intends to continue to offer a recycling program,” the town’s official statement reads. “We are currently working with our regional partners to have a smooth transition to a new program by the end of June.”

While understanding the town is obligated to make economic decisions when it comes to contracts, Weston Whitfield, owner and manager of KJ Cameron, worries consolidating services on a regional basis might result in an inefficient service to taxpayers. 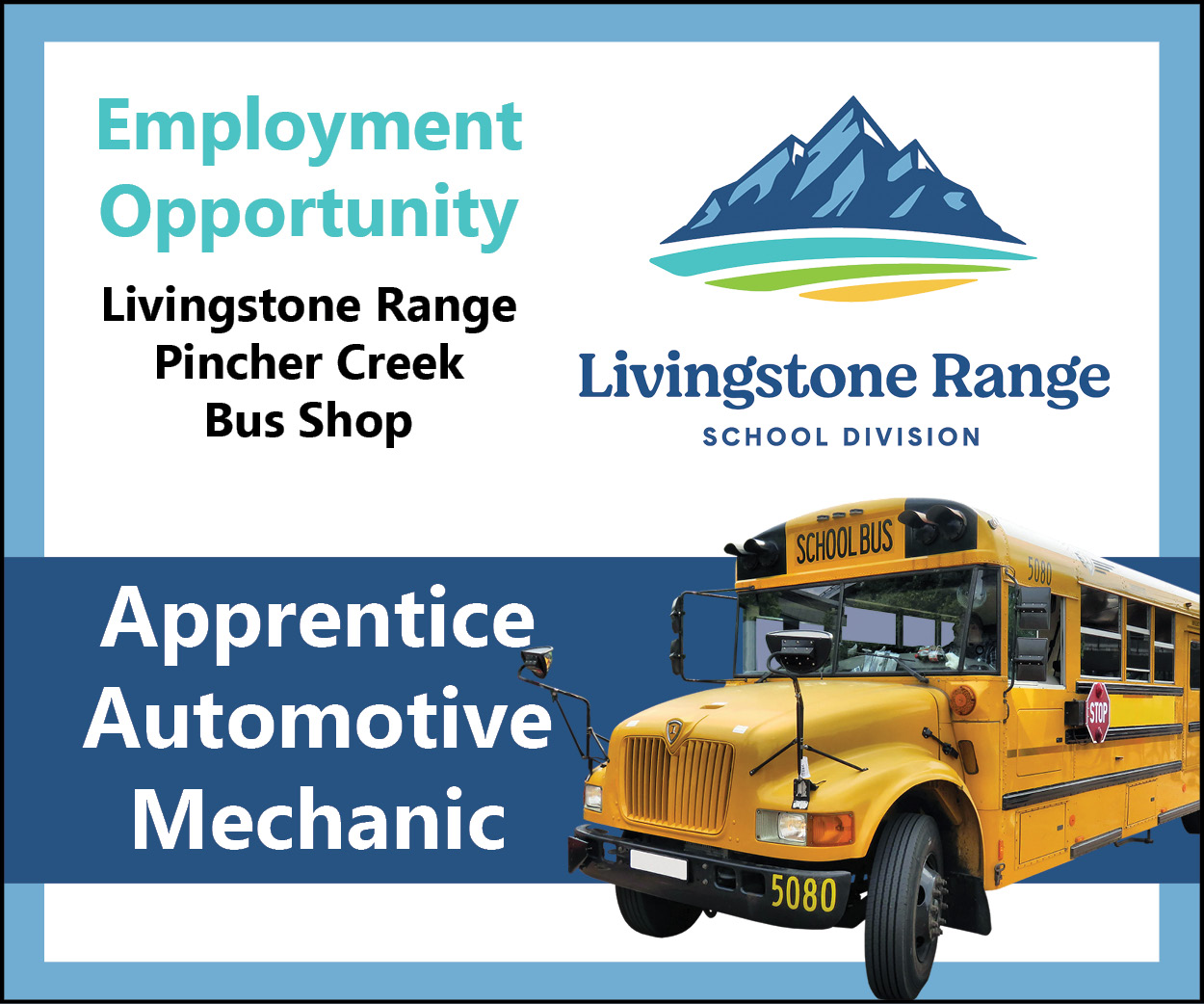 The process of gathering, transporting, then re-sorting material, Mr. Whitfield adds, might decrease the price recycling facilities are willing to pay.

“My concern is in the past, places that have done collaborations like that end up with a little bit of contamination and it can affect the resale of the product,” he says.

Although no official details have been released, the plan for future recycling appears to involve the Crowsnest/Pincher Creek Landfill Association.

Discussion recorded in the minutes of the Jan. 20, 2021, regular meeting of the landfill association includes “Recycling Update” as an agenda item.

The minutes describe proposals being sent to each of the municipalities and note that, despite no reply being received, each of the municipal representatives — Coun. Dean Ward from Crowsnest Pass, Coun. Brian McGillivray from Pincher Creek and Reeve Brian Hammond from the MD of Pincher Creek — indicated their respective councils are still considering or interested in the landfill’s recycling proposal.

Recycling was also a topic during last week’s council meetings for both the MD of Pincher Creek and Crowsnest Pass.

During the MD of Pincher Creek’s Feb. 23 council meeting, chief administrative officer Troy MacCulloch updated council on plans to move collection bins from outside the MD office to a site off Bighorn Avenue and Highway 507, near the Co-op lumberyard.

The site will cover recycling needs for residents from both the MD and town.

“This will be a site that the MD will build,” said CAO MacCulloch. “We will cost-share it with the town, and then going forward it would be operated and manned by the Crowsnest/Pincher Creek Landfill.”

Plans for the new recycling site are still tentative as the MD is working with the current landowner to develop a lease that would permit the property to be used as a transfer station for garbage and recyclables. 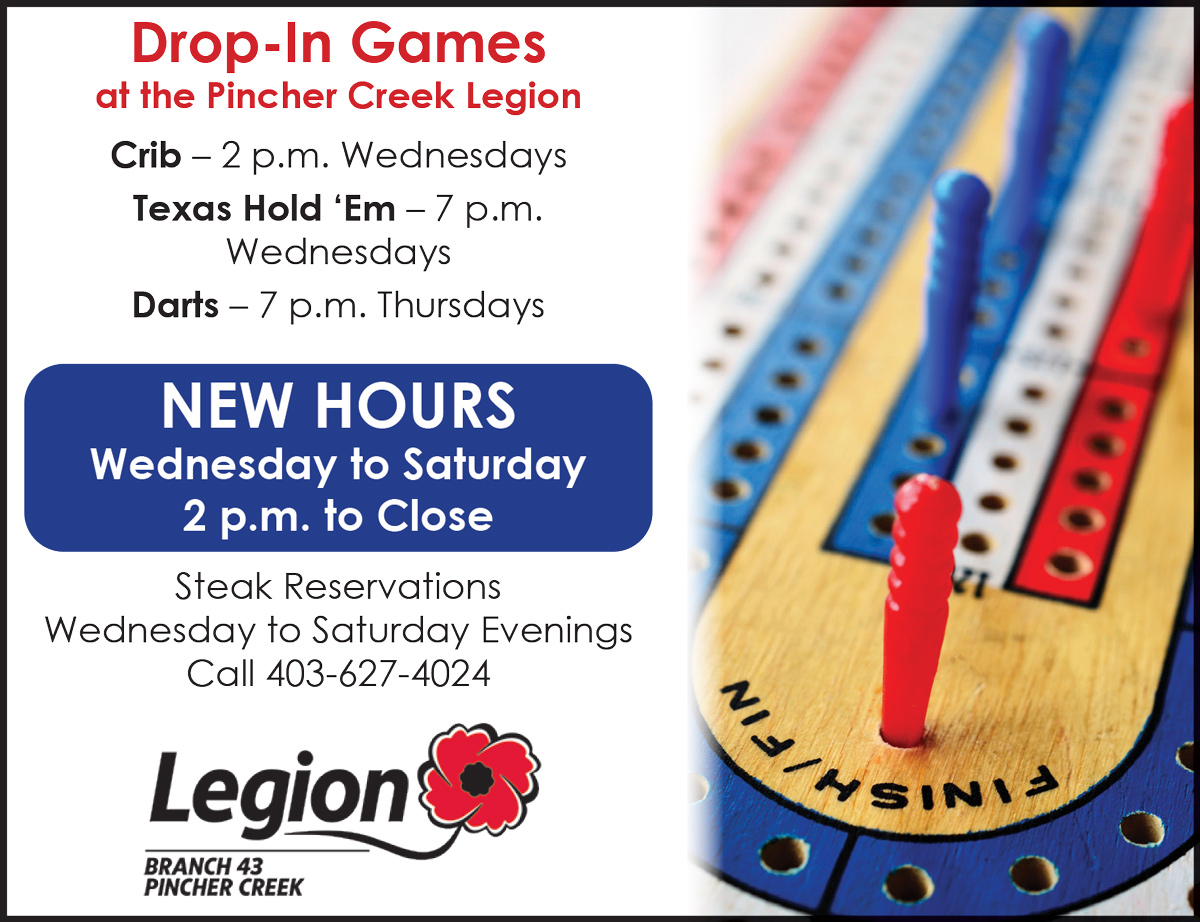 The garbage bins by the MD office, he added, could also be removed. This will allow for further development and easier access of the standpipe, which will remain at the location.

Meetings with Pincher Creek administration have discussed the possibility of the MD taking over the composting facility, which would be included on the site.

Crowsnest Pass council also voted Feb. 23 to direct administration to find a location for their own recycling bin.

Ease of access, along with being sheltered from the weather and from travellers’ field of vision, were identified as main priorities.

Administration was asked to present a location at the March 16 council meeting with hopes that users could begin dropping off recycling by the end of the month.

The goal is to eventually have three sites in the municipality to gather recycling. Beginning with one, said CAO Patrick Thomas, was a good place to “at least start and see what the challenges are,” especially to “see how [building] the fencing and screening goes.”

The Town of Pincher Creek’s full official statement regarding the recycling licence can be found online at http://bit.ly/PC-Recycle. More information on Pincher Creek Bottle Depot and Recycling can be found at www.facebook.com/pcbottledepot.