Written by Shannon Peace on January 11, 2023. Posted in Local News. Leave a Comment

Pincher Creek’s top civic administrator will retire this spring, marking the end of an era at town hall.

Laurie Wilgosh, chief administrative officer for the last 14 years, informed mayor and council in September that she planned to step down after lining up a suitable replacement.

“It’s time to spend more time with my family,” she told Shootin’ the Breeze from behind her desk last Thursday.

Wilgosh will stay on until the end of the month, when she’ll be succeeded by the town’s new CAO, Angie Lucas.

Wilgosh started with the Town of Pincher Creek in 2008, when she was hired as director of corporate services. Within six months, she’d replaced outgoing CAO Fran Kornfeld.

Wilgosh had served as neighbouring Cowley’s CAO for 20 years, but experience is no guarantee of longevity in her line of work.

It’s the CAO’s job to manage the town’s administration while advising council on the complex legislative requirements and industry best practices that define local government. It’s not easy squaring civic priorities with the people who craft them, and Wilgosh noted that CAOs don’t always get to plan their exits.

“If the residents are not satisfied with their service delivery, they’ll take that to council and, sometimes, councils decide that the best way to meet those needs is to start fresh with somebody new.”

As Mayor Don Anderberg wryly observed, “There’s politics and council members, but administrators have to be great politicians without showing it.”

That Wilgosh thrived in her position for so long “speaks a lot to her abilities and the type of person she is,” he said Monday.

But Wilgosh was slow to tout her accomplishments, speaking instead in the calm, clipped statements of a veteran administrator.

“Things were rather fragmented when I started,” she noted, adding that she was proud to leave behind a strong, cohesive team. 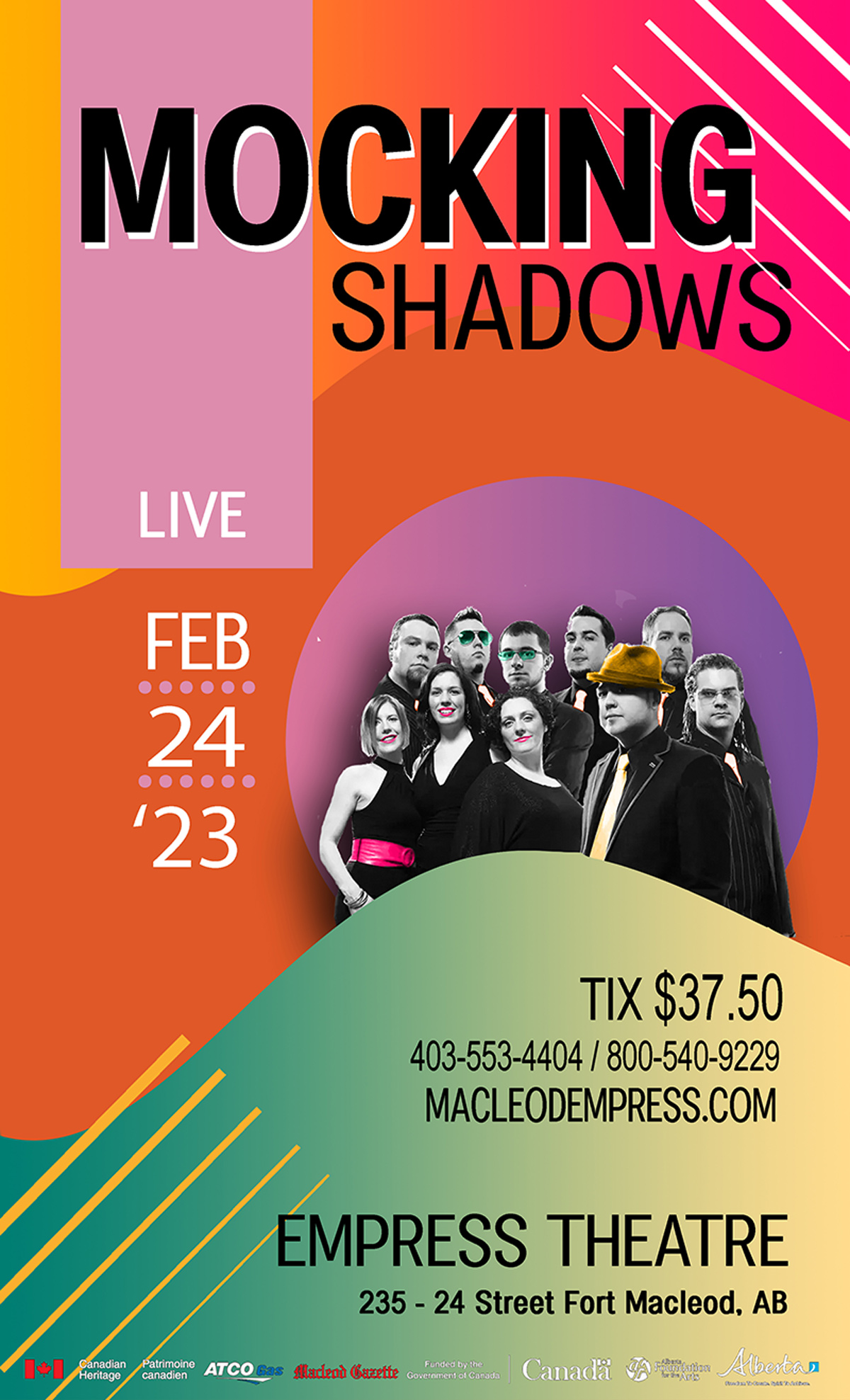 She’d presided over successful contract negotiations with CUPE 927, the union local that represents town hall’s roughly 25 staff. She was at the helm throughout the pandemic, as her team managed not just to keep Pincher Creek running, but to open two brand new child-care facilities in the summer of 2020.

Wilgosh highlighted the town’s working relationship with the municipal district, remembering fondly that both councils partnered on the opening of Pincher Creek’s new humane society on Kettles Street.

The only time she seemed to speak without thinking was when she was asked what she’d miss the most about her job.

“The people,” she said. “I have a fantastic team.”

Angie Lucas started as interim CAO on Tuesday, making her first public appearance at that morning’s committee of the whole meeting. Lucas will assume her full duties Feb. 1, with Wilgosh staying on in an advisory role until her last day on March 31.