Three people have been charged in connection with a weekend break-in at a public works yard in the village of Cowley. A fourth suspect remains at large, according to Sgt. Ryan Hodge, commanding officer at Pincher Creek RCMP.

Mounties arrested the trio Monday on Highway 3 near Pincher Station, roughly a day after two men allegedly stole keys and hand tools from the works yard at 518 Railway Ave. in Cowley.

Two Fort Macleod men, aged 50 and 21, are charged with breaking and entering and possession of stolen property.

“There was quite a bit of property recovered,” Hodge said Tuesday.

A third suspect, a 21-year-old woman from Fort Macleod, was arrested and charged with possession of stolen property.

The 50-year-old suspect was in police custody as of Tuesday morning, held on a number of outstanding charges and arrest warrants. The second man was released Tuesday, following a telephone hearing through Pincher Creek provincial court. The female suspect was also released.

Hodge said Mounties are looking for the fourth suspect, another Fort Macleod woman who is believed to have been involved in Sunday’s break-in.

“The only way to catch (the suspects) was to co-operate. We’re always co-operating,” Hodge said. 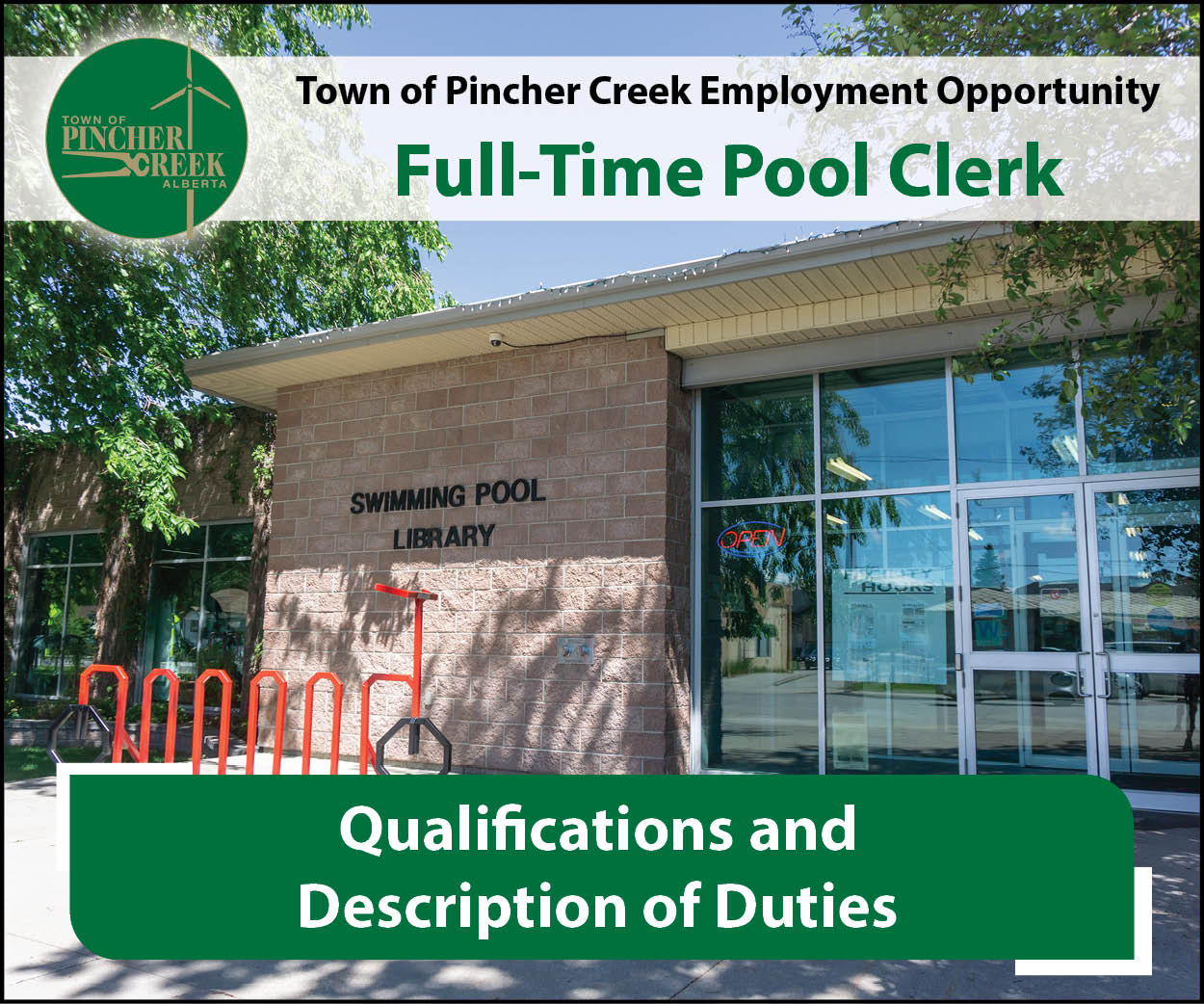