Written by Shannon Peace on January 17, 2023. Posted in Local News. Leave a Comment

MD of Pincher Creek council last month approved a rezoning application to expand a gravel pit in Villa Vega, a subdivision in the southwest corner of Division 5, near the intersection of Highway 3 and Highway 507.

The rezoning changes the lot’s land use designation from agriculture to direct control by council through an amendment to the MD’s land use bylaw, advancing the proposed expansion to the development permitting phase.

Craig Anderson filed the application in August on behalf of Alberta Rocks Ltd. Council unanimously rejected a similar application by the company roughly two years ago, according to Reeve Rick Lemire.

Lemire reminded council that the MD hadn’t approved the original gravel pit when it was sunk into the ground about 15 years ago. The lot owner shut the pit down after a sternly worded letter from the MD, but Lemire says the land was never reclaimed. 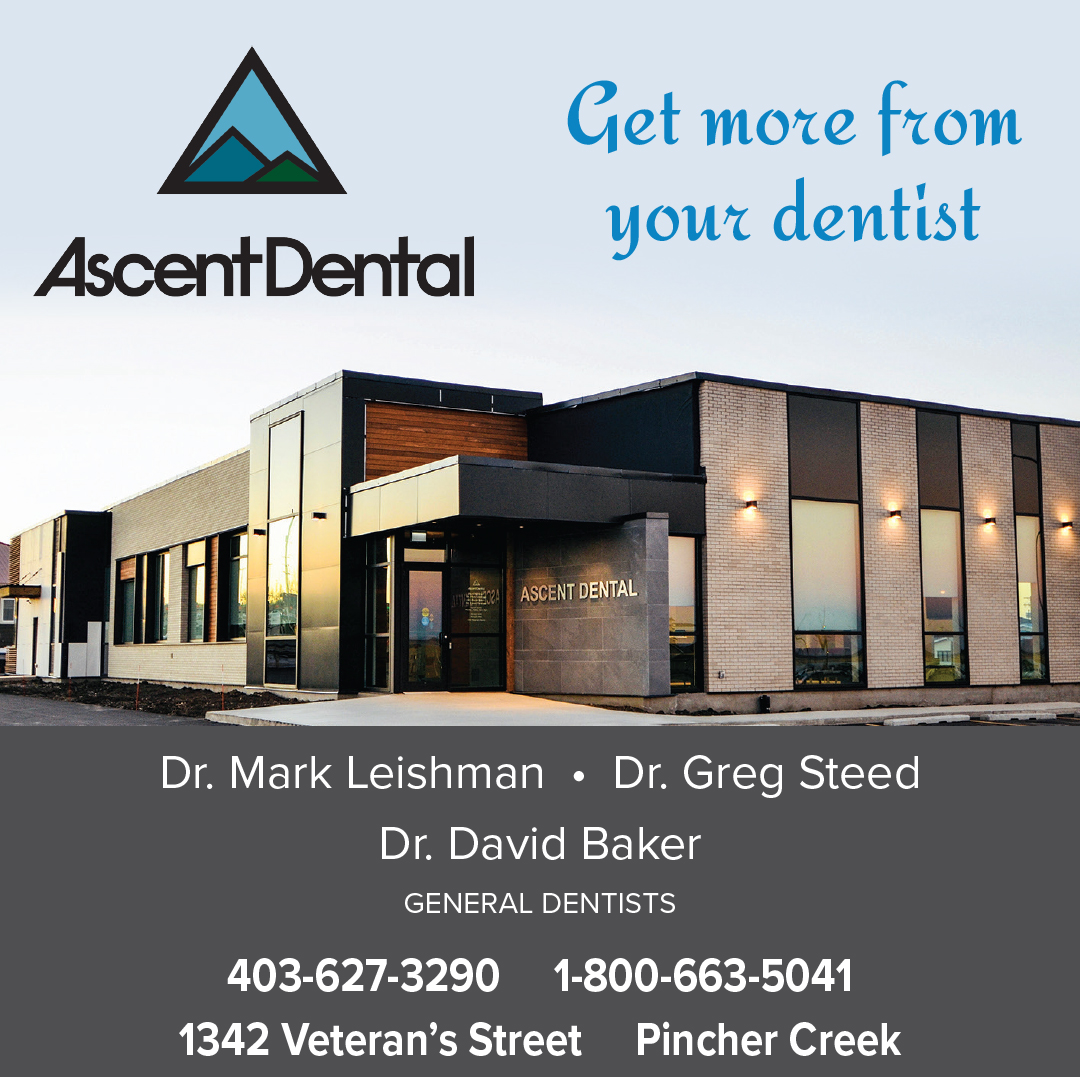 Alberta Rocks hopes to dig a new pit on the site to extend roughly five hectares. Anderson’s application promises to fill in the pit after it’s retired and then establish suitable ground cover to prevent erosion.

The application says operations would run from 8 a.m. to 4 p.m. throughout the week, with no operations on weekends or statutory holidays. There will be no gravel crushing on-site. The application details a September 2019 sound test that showed “low sound levels” during pit operations.

The application says the pit is “downwind” from most Villa Vega homes, but doesn’t include specific plans for dust mitigation.

The application triggered a public hearing in October, minutes of which show Anderson suggesting he’d use dust-control products.

When council took up Anderson’s application on Dec. 13, Lemire said he couldn’t support the rezoning.

“This project was denied two years ago,” he said. “As far as I’m concerned, the same conditions are still there.”

Lemire acknowledged that redesignating the lot under direct control gives council broad authority to impose strict conditions, but said the MD doesn’t have the resources to enforce compliance.

“I just don’t think we have the manpower to do all that at this time,” he explained.

The seating area of the MD of Pincher Creek council chamber was filled Oct. 25 for the scheduled public hearing of a requested land rezoning that would allow the development and operation of a gravel pit.

The applicant, Craig Anderson of Alberta Rocks Ltd., is proposing to change the current property designation from agriculture to direct control, a unique designation that would require any future changes outside the initial application to return to council for approval. The applicant would also have no opportunity to appeal council’s decisions.

Alberta Rocks already manages an operating pit farther east along Highway 3. An initial application for the gravel pit was denied back in 2020 by the previous council.

The proposed gravel pit would be for an extraction operation only, with no crushing or processing occurring on-site. No retail sales, buildings or bulk fuel storage tanks would be on-site either.

The pit would be located near the Villa Vega Acres subdivision, with two residences about 300 metres away due north and 700 metres west of the proposed location. Alberta Rocks plans to build well-vegetated berms to block view of the gravel pit from the subdivision.

“As far as dust being controlled,” he added, “we’re just asking to extract it and process it at our pit that is existing. We have been at our existing pit for 15 years with no complaints from the neighbours. The water’s there, we’ve dealt with that, and never had an issue. All our neighbours [at the existing pit] do support us moving forward.”

Rick Tassen, a family friend of the Andersons and an Alberta Rocks customer, said concerns surrounding residents’ water supply were being taken seriously by the company but the depth to which the pit would be dug is well above the local aquifer.

“The issue of the aquifer below came up lots, and it should,” Tassen said. “Test holes were dug at the site and went down to a depth of six metres with no indication of water.”

Reclamation would be an ongoing process, Anderson added, and because the company would not be crushing gravel on-site the increase in traffic to and from the pit would be minimal.

“We only sell so much product a year as well, so we don’t need to move [a lot] — just like why we’re only going to open it up so much at a time,” he said.

“Because we’re not crushing there, we don’t need to open the whole pit up and have stockpiles there. We can open it up a chunk at a time, haul it down and reclaim.”

Many of those who spoke at the public hearing, however, said plans in the proposal did not address their concerns, particularly that the pit’s operations would affect the quality of life for residents in Villa Vega.

“If you can just imagine the NAPA building down the street a couple blocks [from the MD building], that’s how far this gravel pit is proposed to be from our home,” said Randy Baker.

“It’s the size of six football fields. It’s three times bigger than our lot. It’s not a pretty thing to look at — we all know what gravel pits look like. You’re asking us to look at it for the next 15, 20 or 30 years, which is honestly the rest of my life.”

“It’s just not right now for them to come back and look to take more money out of that property at the expense of the neighbours who have already given good money to be there,” he added.

Other residents were not satisfied with the reassurances that the water aquifer would be safe from risks of contamination.

“If there’s any contamination that gets in the water, into our drinking water, or gets into the Crowsnest River — you think you’d have problems with the residents if we smelled diesel fuel in our water?” asked Greg Townsend.

“Wait till Alberta Environment and Federal Fisheries get their hands on you — you’ll be paying that back regardless of costs. And it won’t just be you, the municipality. It will be the taxpayers. It’s us. It’s not you, it’s us.”

The pit’s proximity to the junction of Highway 3 and Highway 507, Townsend continued, is also a major safety concern since 12 intersections exist in the 2.1 kilometres between the pit and the junction.

“In this tiny little block we already have a busy little area where traffic is going, I think that the municipality needs to look at the dangers associated with that road,” Townsend said.

“And I don’t think the solution for a safety concern is to add gravel trucks into the mix a minimum of eight hours a day and five days a week.”

The denial of a previous application for the pit should be enough precedent for the current council to determine the proposal is inappropriate for the location, he added.

“I also find this entire process to be aggravating, frustrating and really unnecessary, given the previous application was turned down unanimously,” said Townsend.

“The current proposal is equally unjustifiable. The changes this time are minor, and our litany of concerns last time are not mentioned, never mind addressed. But here we are.”

It is anticipated council will vote on the proposed rezoning at its next meeting, which is scheduled for Tuesday, Nov. 22, 6 p.m. in council chambers.

Written by Shannon Peace on November 3, 2022. Posted in Current Issue.